Some of you may remember my Diabetes ride last year, well, it’s that time again to start fundraising!

The Tour de Cure is a GREAT event to ride to raise money to help fund diabetes research.  Each year they raise over $29 Million to support the American Diabetes Association.

Why do I ride? I ride for my grandpa Dan DeNeice. He had Type 2 Diabetes as a result of always being a huge (tall/250lb+) guy.  He did make radical changes later in his life and got moving by riding his road bike all over the neighborhood. But, the great changes he made were too late for some things and he struggled with complications from Diabetes in his last years and sadly passed away in 2007 from heart failure. His absence has always been felt in our family and I wish that I would have gotten the time to ride more with him. I ride for him because I know if this race had been around when he was healthy he would have kicked everyone’s butt.  Coincidentally, the first Tour de Cure took place in 2007 and that year the ADA received $13 Million from riders.  I ride for him, because I don’t want anyone else in my family or yours to get their life cut short or diminished by having Type 2 Diabetes. I strongly support advocacy and education in the hopes that others can make the changes before it’s too late for them.

And….well you also guessed it. I NEED YOUR SUPPORT! I’ve set a goal to raise $750 in order to ride the race.  That means I need to raise it all to be allowed to burn out 50k in late September! You can donate on my page here if you would like.

You may wonder where your money goes – well ADA does a great job prioritizing the money raised from Tour de Cure – take a look!

Since the American Diabetes Association launched its Research Programs in 1952, it has funded nearly 4,500 research projects, investing more than $700 million in diabetes research.

In 2014 alone, the Association funded 376 new and continuing research grants and made nearly $30 million in diabetes research funding available through its four major grant programs: the Core Research Program, the Pathway to Stop Diabetes? Program, Research Co-Support, and Collaborative Targeted Research. These funds supported 364 investigators at 143 leading academic research institutions across the U.S.

The Association provides the public and health care professionals with the most up-to-date information to help take a stand against diabetes through our Center for Information and Community Support (1-800-DIABETES) and two web sites, www.diabetes.org and www.stopdiabetes.com, as well as via consumer and professional books and periodicals. The organization has offices in communities across the country and serves the public through a multitude of programs and activities including American Diabetes Association Expos, Diabetes Camps, and outreach to high-risk populations through its Por tu Familia, Live Empowered! and Native American initiatives. In 2014, 5,400 youth attended one of the 50 Association Camps hosted in 24 states.

The Association fights on behalf of the diabetes community to increase federal funding for diabetes research and programs, improve comprehensive health care and insurance coverage, and to end discrimination against people with diabetes. Explore the Advocacy section on our main ADA website and learn what is being done on a local and national level to support people with diabetes, and also learn how you can get involved in those efforts.

I had a great time at the event last year, riding solo – BUT this year I get to ride the 50 with my uncle! I’ll again be riding on my single speed KHS and I’m super excited.  This year I am changing up the race location – I’ll be riding the Parker Tour de Cure instead of the Boulder/Ft. Collins Tour de Cure.

I’ll be updating here as I train, and prep for the race.  I can’t wait! 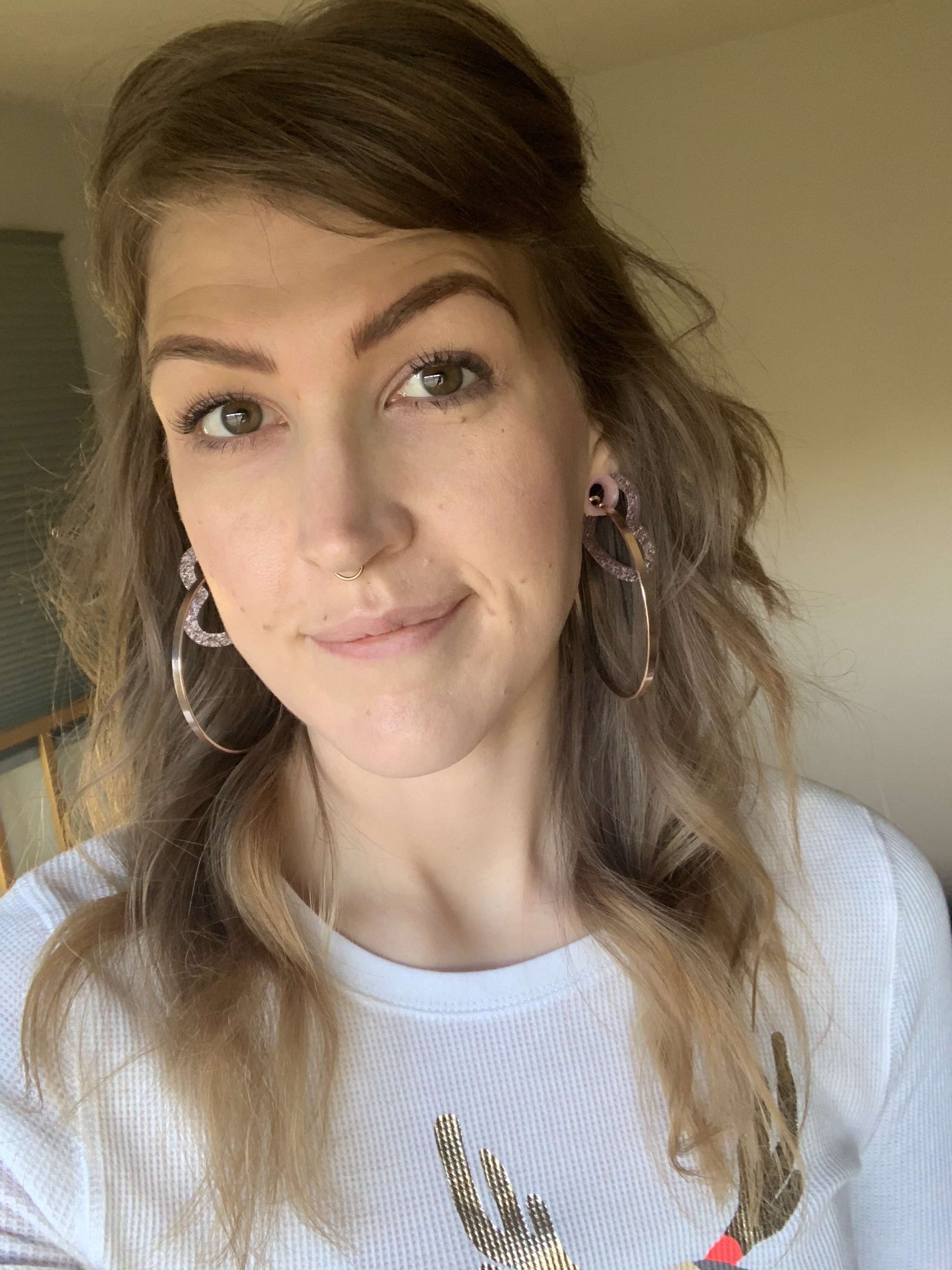 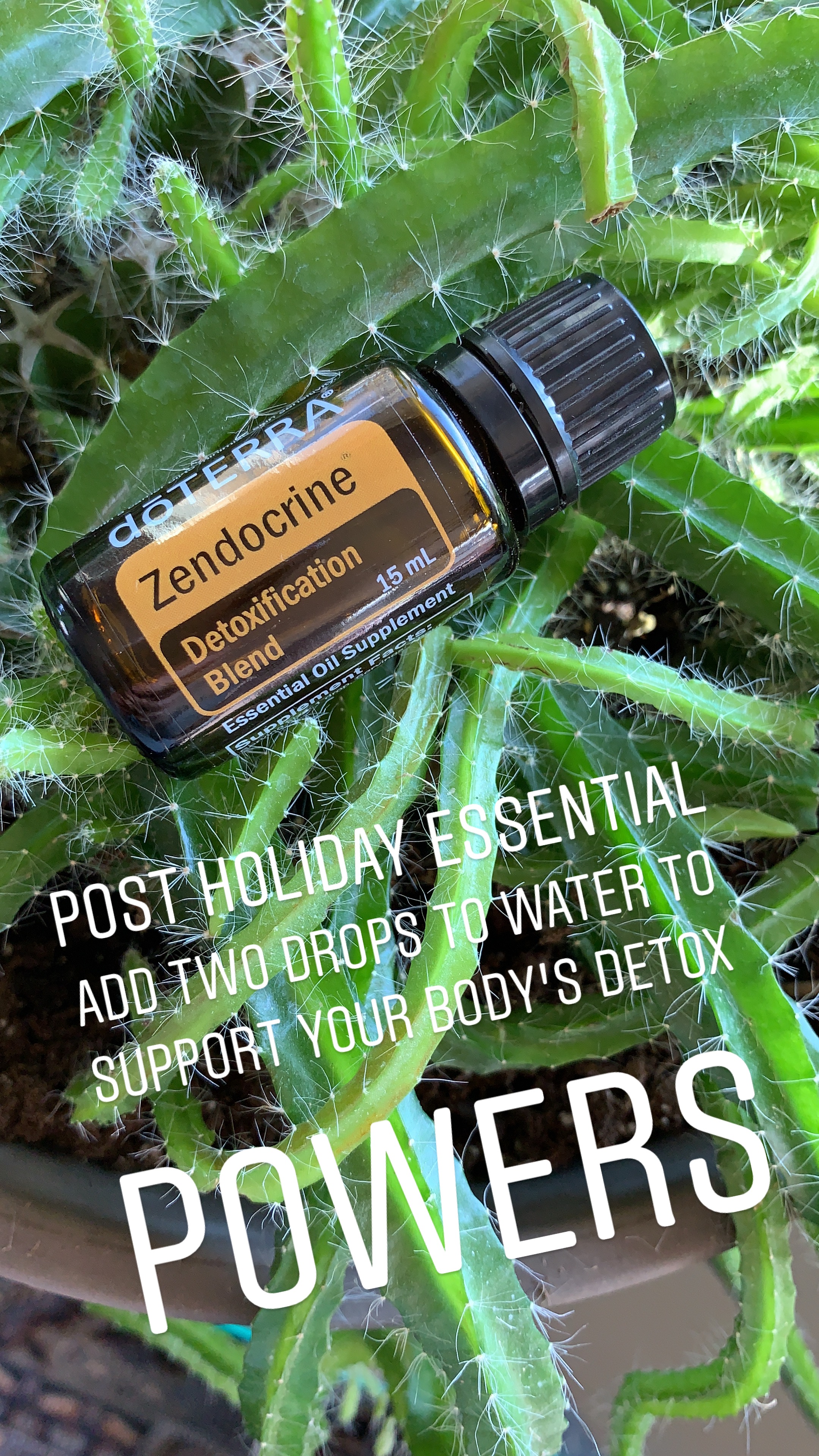