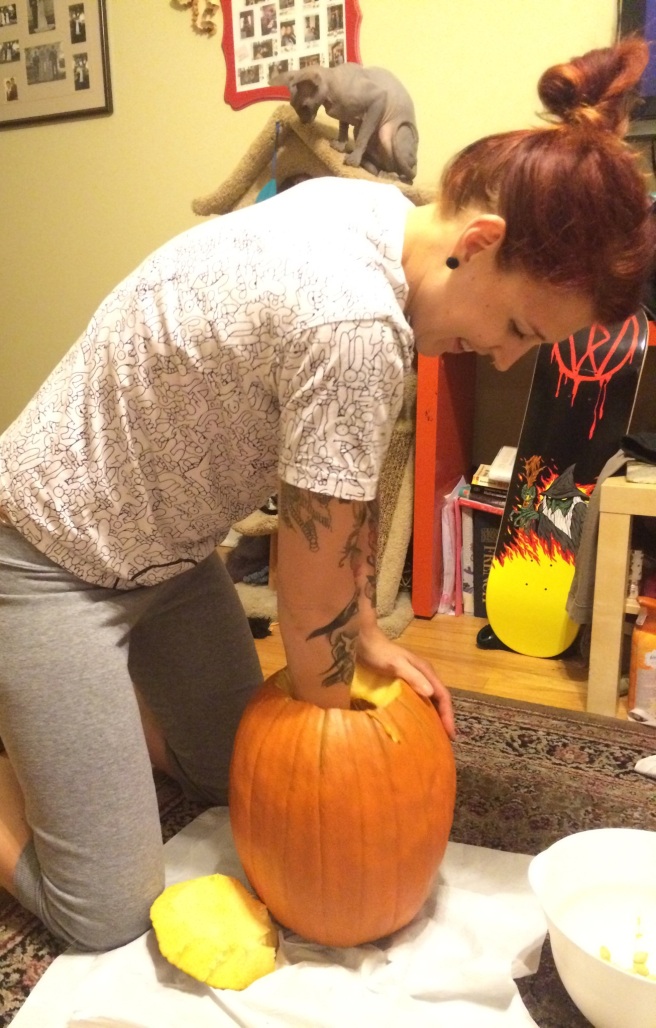 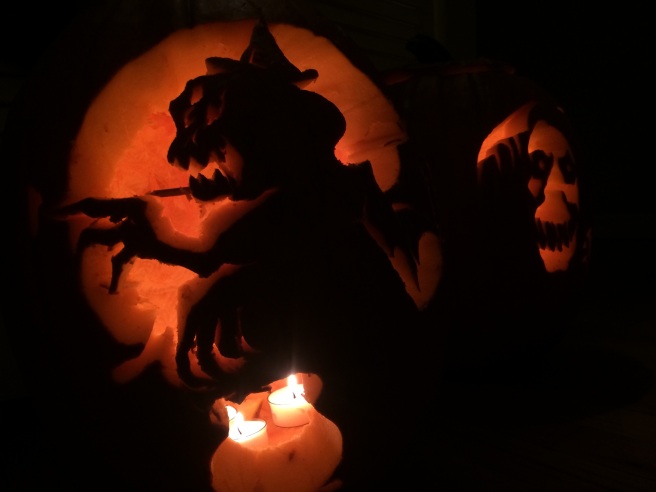 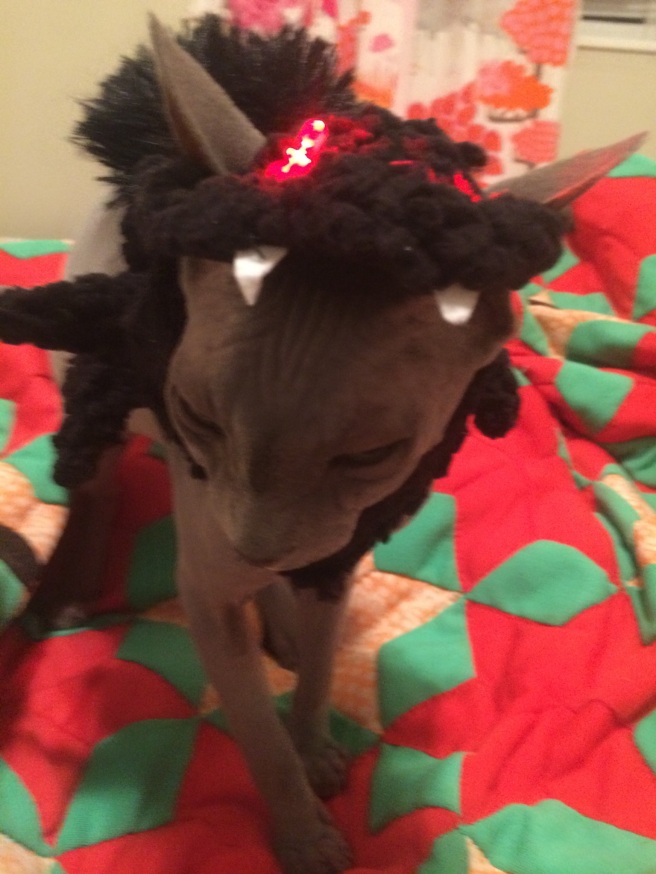 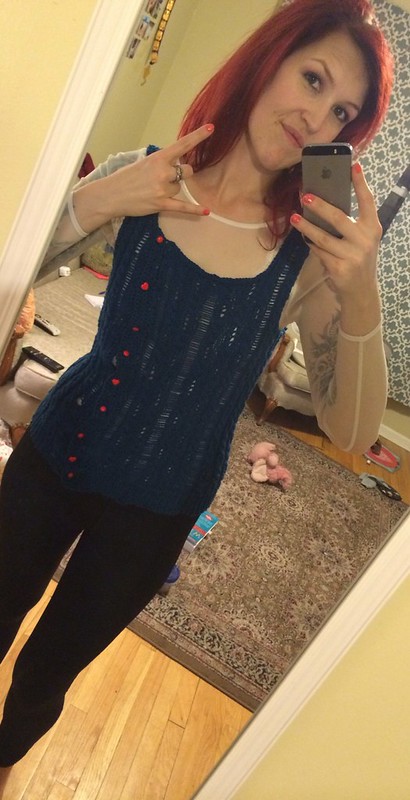 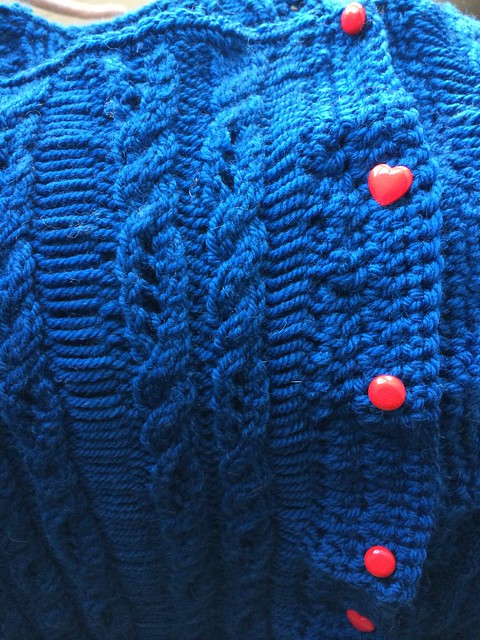 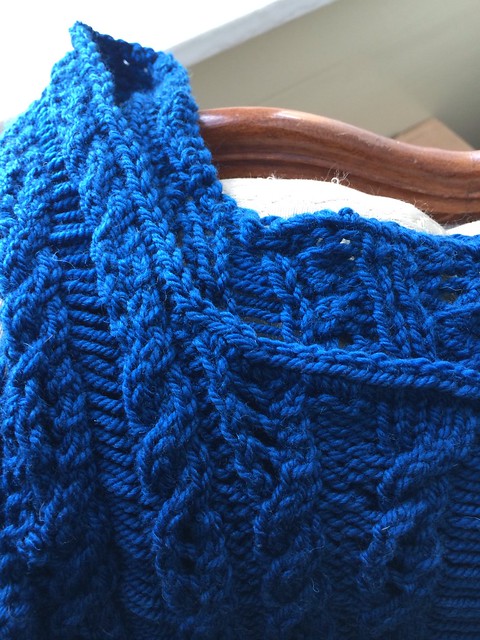 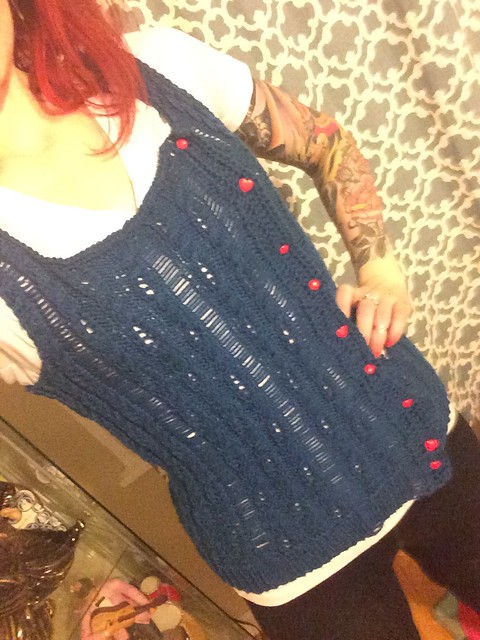 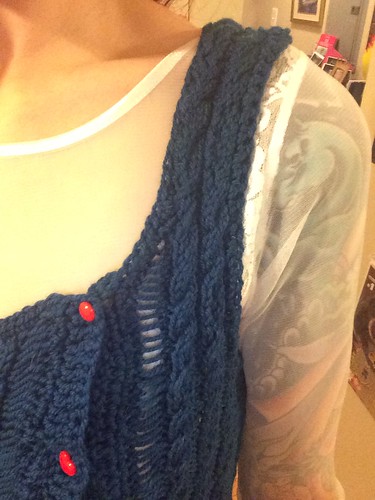 Last month I contracted the crochet virus. Sigh. It has been getting in the way of my knitting and aside from the Harry Potter Heliopath KAL I’m co-hosting, I haven’t touched my knitting needles in three weeks! (GASP) Anyways, here are a few pictures of the crochet things I’ve been working on. Overall, I think crochet is just so easy. I don’t wanna discredit it as a craft because I’m not into craft shame-ing, but it’s just mindless for me. Single, Double, Triple crochet is like the best/easiest way to make something so pretty and as long as you’re in the groove it’s way hard to mess up like knitting. PLUS my knitting projects have become quite complex in terms of patterning, so crochet in the round has been the jimmy jam for me lately too.

I had such a great productive weekend! I love when that happens. Even though the winter is really starting to wear on me and everyone else in Chicago, spring and summer are right around the corner (I just know it!). Let’s see. I have really been having a blast at the gym – I know right I hate to be one of ‘those’ people, but since I’ve regularly ventured back at the beginning of the year, I have seen major changes in toning. I haven’t lost anymore weight, but I can definitely tell that the gym has begun to tone everything. I’m obsessed with before and afters so here’s one of my lifestyle/physical change from July 2013 to March 2014. 7 Months.

Then I have been dying to try this small Chicago Diner chain since I moved here, but no one ever wants to go. Saturday after my run, I decided just to check it out myself and I am so happy I did! The Golden Nugget reminded me of the diners that I grew up eating in with my grandma and grandpa. I got the Steak Omelette which was just perfect. I know Chicago has any kind of eatery you could imagine, but I’m cheap as hell and sometimes picky as in I have specific cravings so this place will do just fine by me in the future.

Then came the time to touch up my hair – I had been getting it done, but things changed so I’m back in the saddle with my cheveux. I think it came out well. There is a slight dark band about two inches out I’ll have to address since a bleach shampoo cap didn’t even touch it, but overall I revived the red perfectly.

Then I went ahead and started my chest plate.

Then because I’m becoming the queen of cheapskates I went to Aldi, Five Below, and a clothes shop Discovery. I’m going to start shopping only at thrift store here in the near future, because I’m over new-consuming, but my final hoorah at Discovery was great! I got two more tanks not pictured for a total of $27 so a week’s worth of new tops/a dress. Not too shabby.

Well, it’s done. It only took total 10-11 hours which is not that bad considering it was my first real Fair Isle project. I’m really pleased that I did NOT try this as the glove. I think it would have turned into a AMF knitting project (angry mofo), if I had tried DPNs with my first time Fair Isle. Anyways, there’s a few mistakes – it happens. I really dig this as a pillow and will be doing more pillow/tapestry designs in the future. I will however go a step further and knit in the round next time. All my mistakes were on the purl side (WS) so being able to see the knit side the entire time would aid in banishing those little flubs.

Gee Whiz, it has been quite the week here in ‘Chiberia’ and it’s only Tuesday. First let’s just get it out of the way – it’s so cold I can’t even believe it. Second, Chicago has really sucked it up on being ‘prepared.’ The CTA (our transit system HA) ran yesterday with MAJOR DELAYS – that meant that instead of waiting an average of 5 minutes for a train or bus (even less most days) the wait for the bus was 15 minutes each way to work (exposed mind you) and 15 minutes for the train. The only saving grace yesterday was that a lot of people stayed home. This morning we were not so lucky because the buses are back to business as usual but the train still for some reason is running incredibly infrequent and late.

Regardless, the crap weather didn’t stop me from taking an amazing class at The Needle Shop on Saturday to learn the famous Amy Butler Gumdrop pillow. I had a blast. I met some great women and learned some awesome new patterning and hand sewing skills.

I also started a new sweater for my sick kitten Boris.

My neighbors and I exchange little ‘trinkets’ from time to time and this was what I made for their pup Lola.

I made some ‘winter shorts’ notice I’m wearing long underwear under them haha.

Finally – a chuckle at how ridiculous Leopold looks in his winter outfit.

Happy New Year! I hope everyone had a great day of new beginnings. I woke up with some congestion that has been upsetting my asthma and driving me insane. I’m going to grab some Mucinex for later, but any respiratory ailment scares me, because it can get so out of control so fast for someone with asthma. Bleh – woe is me!

Other than that, I embroidered (which is fast becoming addictive) and knitted on a little surprise gift for someone. I’m determined to get the pattern out of my Harry Potter book and start on the ‘Luna’ vest I love from there too this week. Anyways here is a few photos from my lazy 2013/2014 switchover.

Let’s see… 2013 was a HUGE transformation year for me. From weightloss, to choosing a clear path, embracing my hobbies, adding to the tribe, ditching booze, finding a job, and traveling to Thailand – it was a year full of experiences and fun too.

Here are some picture collages to show case a very very few of the THOUSANDS of moments I caught on camera. 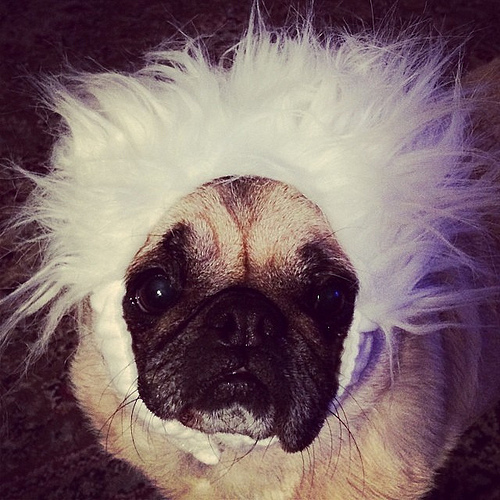 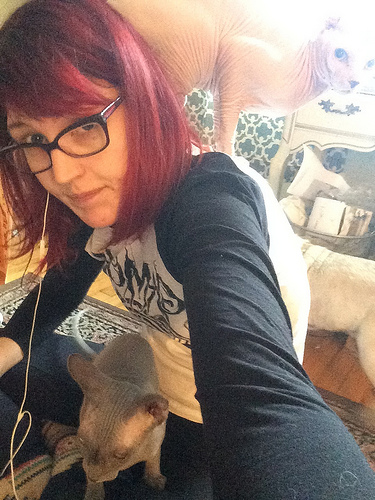 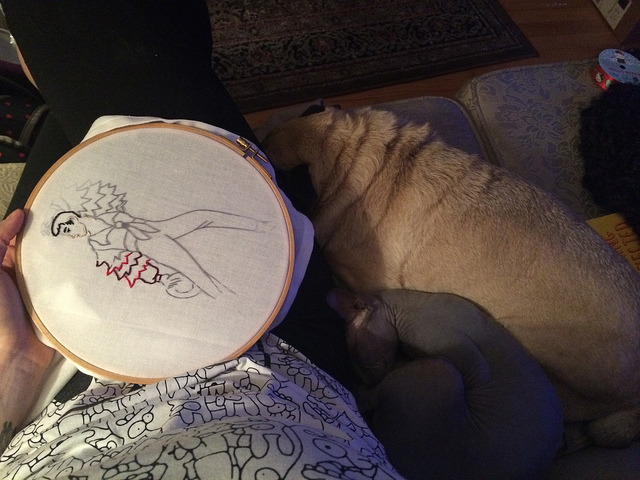